It's not obvious but for anyone who didn't already know, there's a trick to get the most out of your post-flight battery while you're still out in the field. Plug in your Karma battery to its charger and use some of the remaining juice to charge up your other devices without having to use the wall plug. Just because your Karma won't take off doesn't mean you can't use the battery for a bit.

Edit: it has been confirmed by the Senior Director of aerial products for GoPro in another forum that I posted this in to be a safe hidden feature for users. It will NOT damage the Karma battery at all since the smart battery will shut off before fully draining. 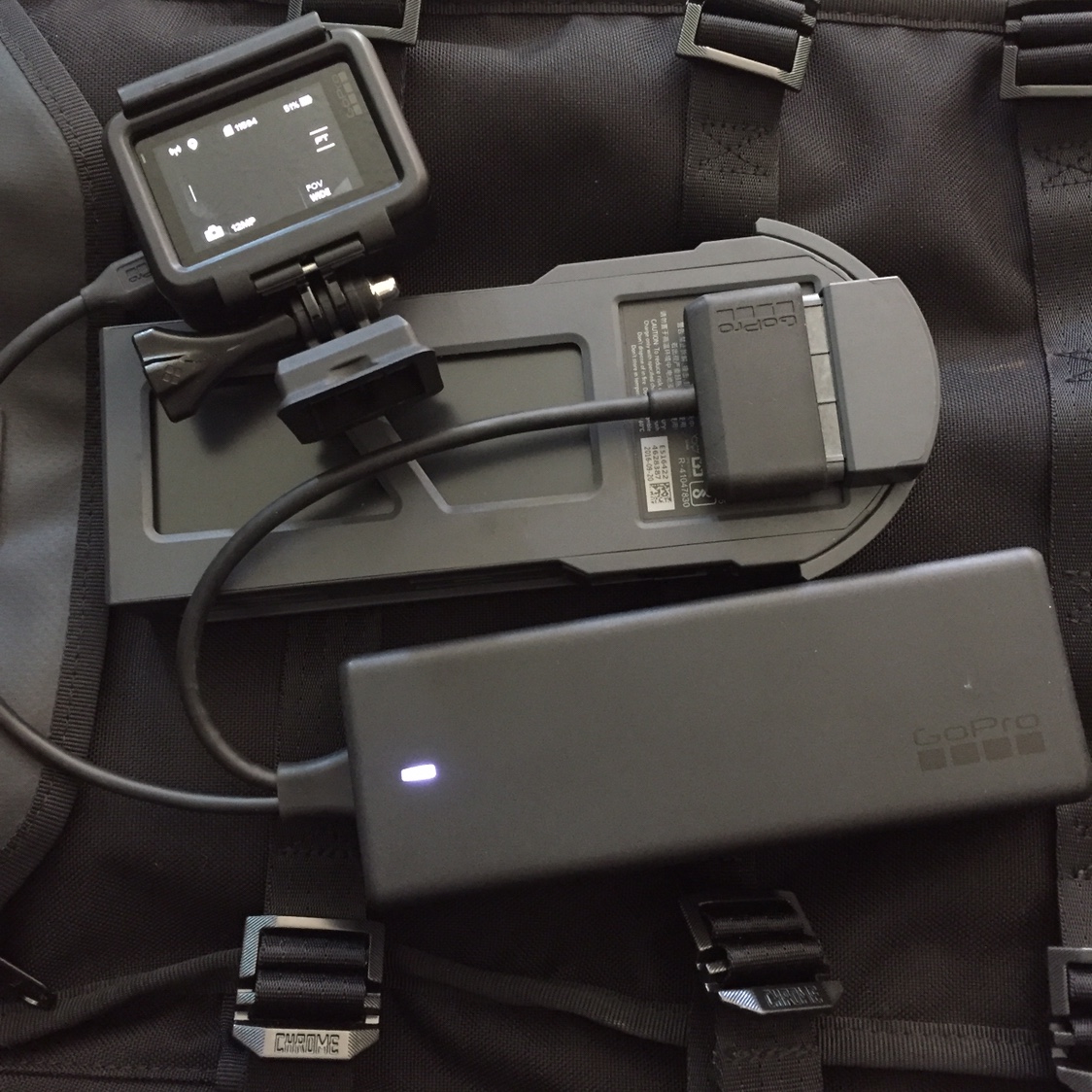 G
A Suggestion for cleaning contacts

D
When to disconnect the karma battery and camera from the drone.

G
Low-battery flight: Karma wanted to go up (only)